To use a gray seat in the mouth, I’m going to start showing the 11-12. So how you use this as you enter at zero, which sometimes honestly, with 1112, it’s kind of impossible. So you get zero. Zero means the face of the instrument and the teeth are touching, so you wiggle it down to the base of the pocket. Come up on your fulcrum.

That means this working. The terminal shank of the instrument and the teeth are parallel like railroad tracks, and then you’re going to do short lots of lateral pressure strokes. Ideally you should never come out of the pocket, allows you to’re doing this, then, to stop you’re going to close back to zero. That face is going to go back on the tube you’re just going to wiggle it out of the pocket like that with the 11-12. This is also for the buckle, as well as the musial.

So, as you get into the buckle, you’re going to try to go as zero as you can sometimes it’s impossible, but just try to wiggle it down to zero to the base of the pocket. Come up. So the terminal shank and the teeth are lined up nice and parallel and then short little millimeter strokes with good wrists motion. The nice thing about Gracie’s is you are so subs. You have sometimes some room to do oblique, strokes, horizontal strokes, vertical strokes, all different strokes to get that big, tenacious piece of calculus off to come out you’re going to go back to zero as much as you can and then wiggle it out to work.

The distal you’re going to get the face to zero to the two. That means the face is touching the tube you’re going to wiggle it sub, underneath that calculus come up all the way. So this terminal shank and the teeth are nice and parallel nice and straight together and then short little millimeter working strokes. I can feel the catch of the cutting edge on the tooth. That’s a perfect thing!

That means I have the correct angle with my terminal shank. If it feels like it’s sliding like this, that means the cutting edge isn’t on the tooth. We need to come up a little bit more, how you work the Gracie one to start at zero same as all your Gracie’s, and that face is on the tooth you’re going to wiggle it sub come up the full 90-degree turn. So it’s kind of a lot in a tiny area to come up, so the terminal shank and the teeth are nice and parallel short little millimeter strokes with that last tip. Third of your instrument.

All sub till the calculus comes off you’re, going to relax your hand, go back to zero and wiggle it out. Sometimes I like to know why we do things. One of the reasons why we do short millimeter strokes is that these instruments are so specific to areas. So if I undo a whole tooth in one stroke, I’m going to move my instrument a lot of different ways and that 70-degree angle isn’t going to be correct. For the majority of the tooth, it’s only going to be correct in two millimeters.

So why are we wasting the time to scale the whole tooth when it’s really only working in one or two millimeters anyway? We’re just going to really focus with these instruments. These tiny little areas where calculus is being left way down in the base of the pocket. A really important thing with Gracie’s is: you want your instrument handle and the tooth parallel on the same plane, so you kind of want your handle flat a lot of times I’ll, see people trying to grace. You like this with the instrument kind of at a perpendicular to the tube, but how the instrument is curved, it won’t let us get all the way sub and all the way to the base of the pocket.

So we need to drop our shoulder drop the instrument. So we can get all the way sub and all the way to that base where that calculus is always hiding with Gracie’s. It’s really important that you have the terminal shank in the tooth parallel, because it’s going to make that perfect, 70-degree angle for you. If you’re tended to be a little bit off like this, that cutting edge isn’t even going to be on the tube, and you’re just going to be kind of like scraping the tooth. You want this nice and parallel, so we can feel that catch of the instrument on the tooth that another thing with grace is you always want to be using the last tip third of the instrument, so when you’re interproximal make sure you’re feeling with that last tip.

Third and you’re going to over adapt just a little bit to make sure it’s on there. That’s really going to be able to get the instrument sub and get those deep pieces of tenacious calculus off with gracie’s is really important to have a good fulcrum and good lateral pressure and risk motion. Everything that you’ve learned comes up to this point, so lots of lateral pressure and a short little wrist motion. Your stroke length should only be one or two millimeters you’re coming out of the pocket or coming out of the two your stroke length, and your wrist motion is way too long. So just short little one to two millimeter length: strokes, 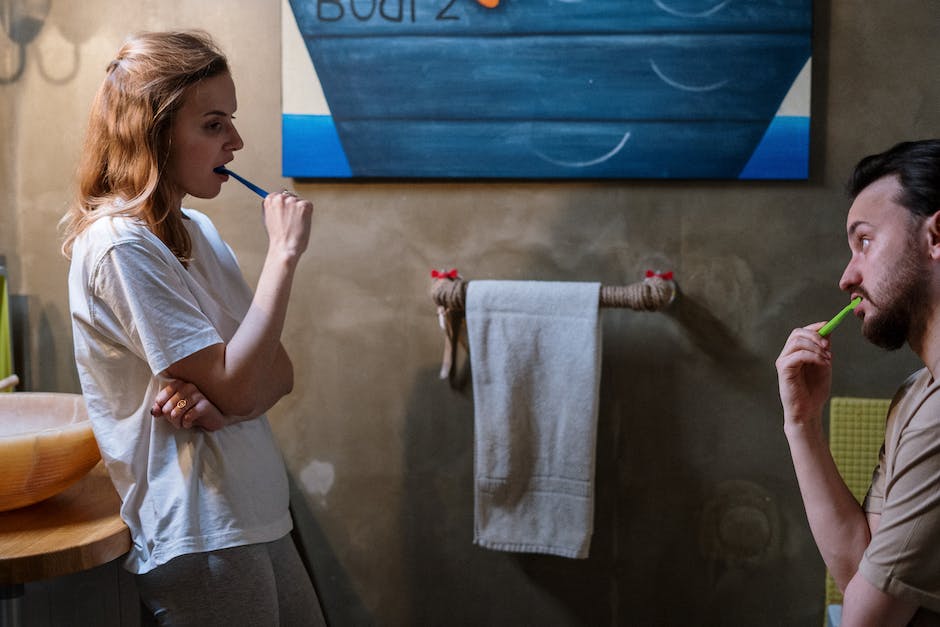 How to use a Nabers Probe

How a Colorado dental hygienist opened her own clinic