Welcome to the University of Michigan dentistry podcast series, promoting or health care worldwide for restorative procedures and Peter tonics we will routinely employ the use of a rubber Dam. This program is designed to show you visually two methods for placing the rubber dam in Peter Onix, which are different from a method which you’ve been taught already in Peter tonics. We’Ll use the five inch by five inch, medium gauge rubber dam in our clinic in your cubicles you’ll have either the SS white or the ivory rubber damn punch. The stage of the punch is the both regardless is the same, regardless of which punch you use. Now.

I’M going to punch the holes in the rubber dam, the lighter the gauge of the rubber dam, the larger the hole you should punch in this situation. We are going to isolate teeth, 19k, l and m, and so I’ll begin punching for tooth number, 19 and then k and then L and then a slightly smaller hole for the primary cuspid tooth M. There are three elements in the completed rubberdam procedure. One element, of course, is the punched rubber Dam. The second is the clamp which holds the rubber dam on the clamp tooth, and the third is the rubber dam frame. 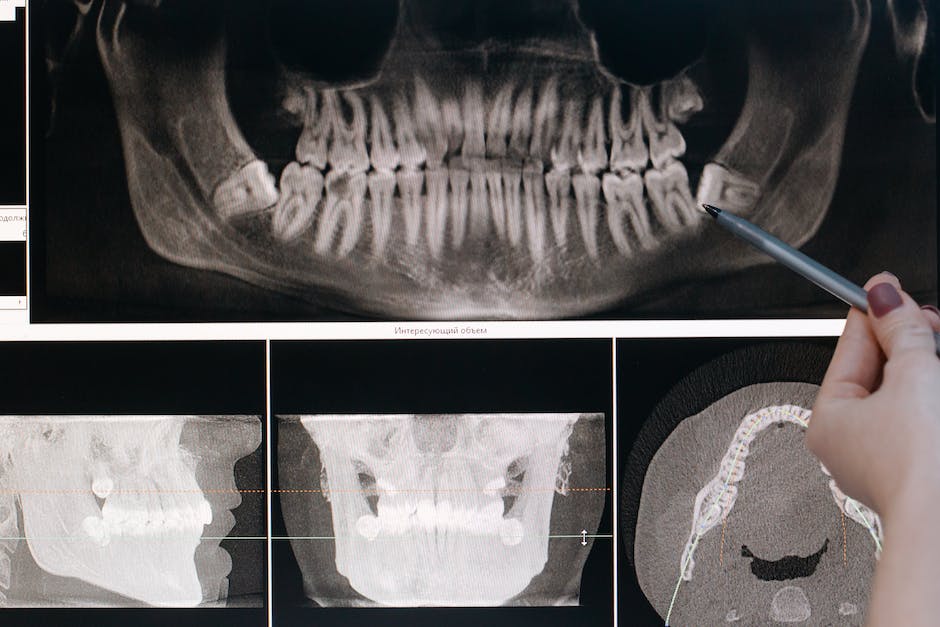 The number fourteen, a clamp will do this for a partially erupted. First permanent molar. Remember in this situation, we are dealing with a sulcus depth, which may be as great as six to eight millimeters compared to an adult sulcus depth of about one to two millimeters, and so our goal in placing this clamp is to displace tissue, but not to impinge On the tissue, so I’m going to test the rubber dam clamp by placing it on this first permanent molar and seating it below the height of contour. You can see that I am just placing tissue cervical II, but I am not impinging on the tissue now. Having tested the clamp, I’m ready to place the rubber dam clamp on the rubber dam that I have punched in place on the rubber dam frame.

I am going to ligate all the teeth that I am isolating with the rubber dam. When Peter Onix, we will use wax dental floss to ligate each of the teeth to be isolated. Here I will not lie get tooth number 19 because it carries the rubber dam. Clamp, but I will log eight tooth M: I’m going to show you how I tie one of the ligatures first we’ll insert the flaws in approximately beginning on the distal and carrying it below the contact, cervical E and correspondingly. We will carry it through the contact on the mesial and then pull the rubber dam.

Some suggest the use of a large spoon excavator, even a large spoon, excavator has a very small working surface and an accidental slip can make this instrument act much like a curette in oral surgery. Alternatively, we can use a large Carver, for example, a 7c Wesco Carver, where there is a larger working surface and a different angulation, so that a careful gingival displacement would result in a slip which might last ray the gingiva a very small amount on the lingual. I will use this Carver to carry the floss below the height of contour, while I am pulling on the knot on the buccal and then having done this, the first loop is tightened and a second loop is made in a reverse direction and the knot tightened. The ligatures have been tied and all of the teeth isolated, except the clamp, we’re now essentially ready to begin operative procedures, which, of course, will emit for this videotape. Some individuals like to leave the dental floss ligatures long.

We feel that by leaving them long, we can gain some additional mechanical retraction by being able to retract slightly as we prepare a deep cervical, for example. Others feel that this is too much extra material to be in the way and they would prefer to clip the ligatures. Now we’re ready to take the rubber dam off. We essentially have two tasks: one to move the ligature and, secondly, to remove the clamp and the rubber dam frame and the river dam in a single assembly to undo the ligature. We can either cut the ligature with a pair of fine, pointed scissors, and we will insert the scissor under the floss and cut through and pull the remainder of the floss through either with our finger or with a pair of thumb.

Forceps. Another method we can use is to use a spoon excavator or an explorer and untie the ligature and lift it off the tooth to remove the ligature from tooth Kay. I will use an explorer and, as I try to untie it begin to lift it off the tooth, and here it removes in one piece now using the sharp pointed scissors, I will pull the rubber Dam so that I can see in between the interproximal areas and Then, using the scissor lifting up the interproximal cutting each interproximal up to the clamp teeth now the music over damn clamp, forcep, engage the clamp and remove the entire assembly. When we finish, we will want to check and make sure there are no residual pieces of dental floss and also we will take the removed rubber Dam and approximate the edges to make sure that the rubber dam came out intact, as it has in this situation. There is a second method of placing a rubber dam which is equally as effective, and that is by placing the tooth the clamp on the tooth to be clamped initially and then carrying the rubber dam and the rubber dam frame over the clamp in a single unit.

Plus, for example, use a number 14 clamp on tooth Cay. I will seat the clamp first to test it. However, I will leave the clamp in place and now we will use a rubber dam, which has been punched as before with one modification. The most distal hole has been punched larger because we are going to stretch this medium gage rubber dam over the rubber dam, clamp as before. I will place the rubber dam on the frame attaching it at the four corners only and leaving the bottom portion loose.

So, since toothpaste carries the rubber dam clamp, we will like to L and tooth m, as we did before, leaving the ligatures either long or cutting them off. As we showed earlier at the completion of the procedure, the rubber dam is removed as before, where the ligatures are cut and the rubber dam cut and the rubber dam clamp force up, engage on the clamp to remove the entire assembly, been listening to a presentation from The University of Michigan’s School of Dentistry, which is dedicated to supporting open learning and open educational resources. This recording is licensed under the Creative Commons. It may be reused and redistributed for nonprofit use. Please attribute materials to the University of Michigan’s School of Dentistry and redistribute under this same license for more information on how this and other university of michigan school of dentistry recordings may be used.

How to use a Nabers Probe

How a Colorado dental hygienist opened her own clinic