Principles of judge preparation in this video, we’ll study about the purpose of the preparation and some terminologies of food preparation. Ah cavity is a defect in the mineralized tin tin tissues, which results from pathological processes like caries, accretion, abrasion and erosion. So what coyote does not necessarily mean that it’s because of caries the tooth can be carries free, but still have a cavity because of attrition, abrasion, etc. Whenever a patient comes to you with the cavity, we need to do something called tooth preparation. It’s like preparing the tooth to receive a restaurant if material so up tooth preparation is a surgical procedure that removes the caries till the sound good tissue of proper shape is reached, which will retain a restoration.

So our aim is not only the removal of caries but also giving a proper shape to the tooth, so that when we insert a restaurant I really think there and resist the mastication forces. So why do we need to do to the preparation? The first one, as already mentioned, is caries so caries, if not removed, will eventually involve the pulp and will lead to complications like pulpits and subsequent sequel. The second one is replacing the restoration. If a patient comes to you with pain in the tooth already restored, you can suspect secondary caries, and in that case you need to replace the restoration.

Other reasons for replacing the restoration could be a fracture restoration or just because of the patient demand. The third one is the treatment of malformed fractured and from a die state. The fourth one is for aesthetic improvement, for example, discolored teeth. The fifth one is for restoration of loss of tooth material in cases of attrition, abrasion erosion. Now we will talk about some basic terminologies of the preparation. 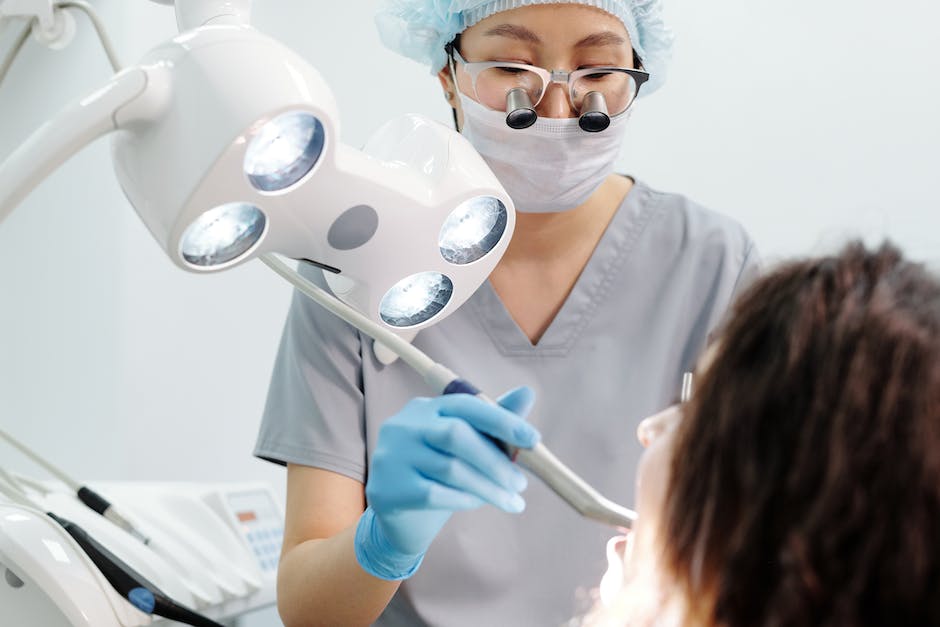 The enamel wall is a wall which is composed of enamel, and then it involves a portion of the tooth that is composed of Denting. The bubble wall is an internal wall that is towards the bulk and covering the bulb. It may be both vertical and perpendicular to the long axis of the tooth. The axial wall is an internal wall which is parallel to the long axis of the tooth step is an auxilary extension of the main tooth preparation on an adjoining surface, for example, consider class 3 cavities a class 3 cavities is the one which involves the proximal surface Of the anterior tooth, without involving the incisal edge so in class 3 to 3 pressions with the lingual dovetail, is called as a lingual step floor is a pre-paid wall which is usually flat and perpendicular to the occlusal forces directed occlusal, gingival e, for example. Purple and the gingival walls, Kyuzo phase angle, marching Akio surface angle, is formed by the junction of a prepared surface, ball and external surface of the tooth.

That cue Junction is called as the ko surface margin. This is the cable surface angle, and it differs accordingly to the types of the restoration Tyrael to be used. Example for amalgam. The cue surface angle is 90 degree that is called the butt joint so in the next video we’ll study about the line angles. In the point angles and the steps involved in the tooth preparation, thanks for watching